A PROUD MOMENT FOR MRDC, FARIDABAD AT ESIC FEST 2017

“ A dream becomes a goal when action is taken towards its achievement. “

It is a matter of immense pride  that students of  Manav Rachna Dental College as a reward for all the hard work they have put in, have done the Institution proud with the prizes won at ECHOES ’17 , an Interdental college festival at ESIC DENTAL COLLEGE Rohini,New Delhi on15th and 16th February 2017. The event witnessed  students of MRDC doing exceedingly well as they  won 17 prizes in various categories.

The prizes won in various are as follows : 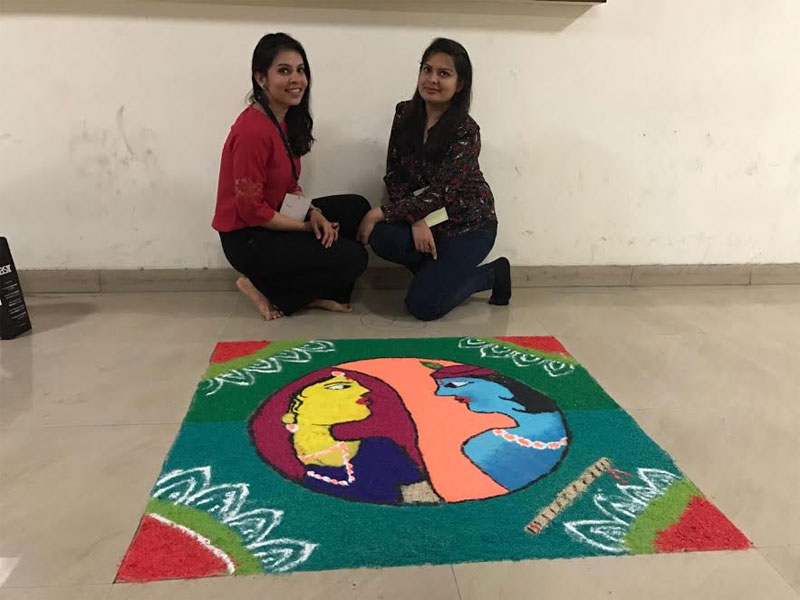 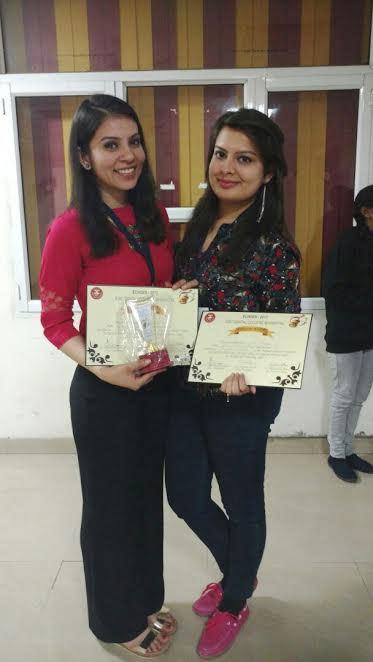 7.First prize in Tug of war

Manav Rachna Dental College did not just win all these prizes but was the winner of the overall cultural festival ECHOES ‘ 2017 and was awarded with all the love and a wonderful Trophy. 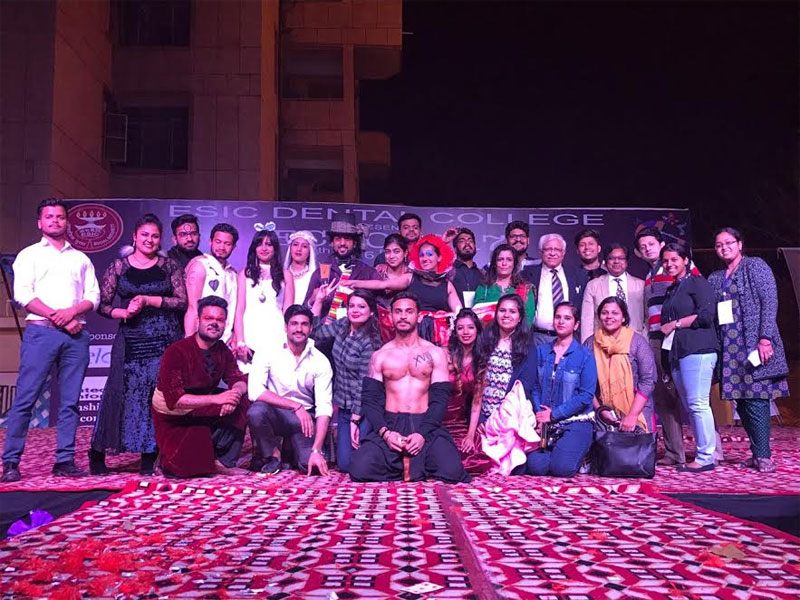 We are proud of our Manav Rachna Dental College students who have brought laurels to our college and we wish them success for their future endeavours.

Webinar on “NEP 2020 – The Brighter Future of School Education”