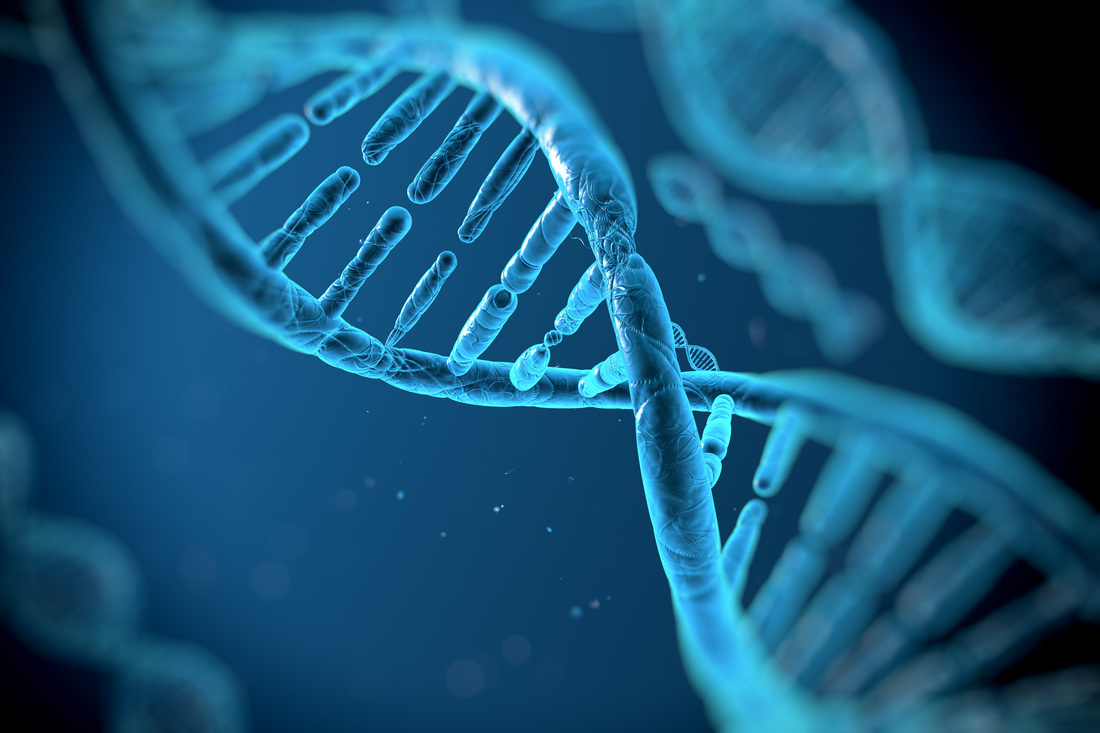 Who The miracle of the medicine was revealed to me during my graduation in Pharmacy. It taught me the ‘magic bullet theory of antibiotics’ but also of treacherous resistant microorganisms that survive the ‘magic bullet’. It taught me how a positive frame of mind can affect the hormonal levels and aid in therapy. It taught me to have faith in a ‘Doctor’ or ‘God’ which is essential for healing. Here I got introduced to ‘Biotechnology’ which has opened new vistas for developing drugs and remedies for genetic disorders.

It has made possible the diagnosis of genetic disorders in embryonic stage itself. It has a power not only to end the hunger of millions of people but also to produce food that can act as therapy! The famous Hippocrates had said “Let food be thy medicine and medicine be thy food”. Biotechnology has a power to convert this dream into reality. “Stem cells” can be preserved at the time of birth and can be used to treat diseases or organ failure in future. Believe me it’s only a beginning! The last century was era of digital revolution and the coming era is the era of biotechnology.