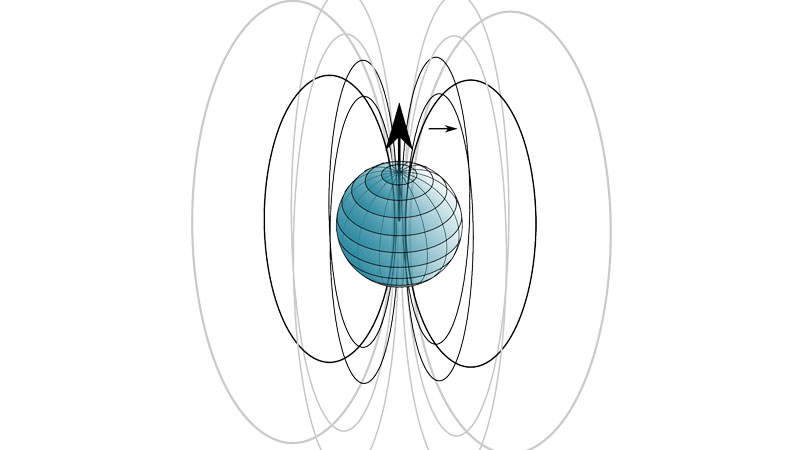 Today, the science and technology of magnetism have undergone renaissance, driven both by the urge to understand the new physics and by demand from industry for new materials with more functionality and combines several required properties in a single phase. One of such type of materials is multiferroic in which there is the coexistence of the ferroelectricity and magnetism i.e. these are the materials in which two or all three ferroic orders i.e. ferroelectricity, ferro (antiferro) magnetism & ferroelasticity coexist. The efforts to merge both ferromagnetic & ferroelectric (FE) properties in one system started in 1960s, predominantly by two groups, the group of Smolenskii in St. Petersburg and by Venevtsev in Moscow. Materials combining these different ferroic properties were later on called multiferroics. For some time this field was very quiet & not well known. An upsurge of interest in these materials started around 2001-2003.

This is Probably Connected with the Three Factors:

( i ) the technique, especially that of preparing & studying thin film of oxides, to which most of multiferroics belong, was developed enormously. This permitted to make very good thin films and opened possibility to use these systems for ferroelectric memory

(ii) several new multiferroic systems were discovered with rather amazing properties, in particular, very strong coupling between ferroelectric and magnetic degrees of freedom and

(iii) probably a much broader realization that with these new technical facilities & with novel materials, one can think of many interesting and very promising applications; such as controlling magnetic memory by electric field or vice-versa, spin valve effects etc. Thus Multiferroic materials are expected to play a vital role in the development of next-generation multifunctional electronic devices.