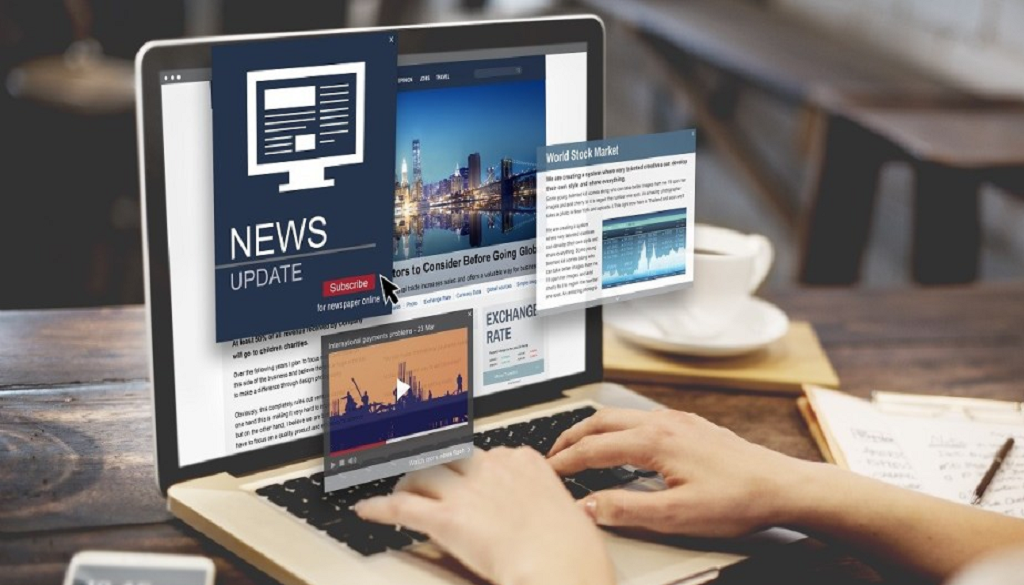 The ubiquitous cell phone has taken over the world. Everything we desire is at our fingertips. The emergence of the innovative gadget has transformed the television and cinema industries, as it has influenced every part of our professional lives. Data collection, storage, and consumption have all altered tremendously.

The way news is produced and received has drastically changed. Gone are when TV journalists had to haul around heavy broadcast equipment in an Outside Broadcast (OB) van. Print journalists are likewise less likely to use DSLR cameras. Radio journalists are no longer compelled to utilize giant microphones that are inconvenient to use. A journalist now takes care of everything carrying only a tablet in his pocket.

What Is MOJO, and how does it Work?

MoJo is a multimodal journalistic storytelling genre that focuses on smartphones. The plot can be told using audio, video, text, graphics, animation, or a combination. The drug is absorbed mainly through the use of a smartphone. MoJo’s results are frequently published, broadcast on television or radio, streamed as a podcast, or reported on a website. Any of these items can be consumed with or without a cell phone. What sets MoJo distinct is its way of gathering and analyzing news, which is done utilizing a cell phone or, to be more precise, a tablet.

Some of the apparent advantages of smartphone journalism:

It is Inexpensive: To practice mobile journalism, all you need is a decent smartphone and some simple accessories, including a gimbal, a lapel microphone, a tripod, and a compact mobile charger.

It is Convenient: Even if there is a breaking news scenario, you should start shooting or filming. Due to the rigors of setting up the facilities, reporters have overlooked the most critical aspect of a story on many occasions. The ultra-convenient smartphone can be taken out of the pocket in a flash, and shooting or filming can begin.

It is Unobtrusive: Orthodox journalistic equipment can sometimes be in our faces. When a large camera with a microphone is shoved into the subject’s face, he or she may feel threatened. MoJo allows journalism unobtrusive, allowing you to start shooting or filming without lifting an eyebrow. MoJo is much more convenient than conventional media for shooting news reports.

Journalism Has Been Democratized: Previously, the media had an entrance limit because not everybody could become a journalist. It was thought to be the scientific elite’s domain. Anyone and all will now become a journalist thanks to the invention of Social Media and MoJo. Art has become more democratic as a result of this.

Less infrastructure and human resources: Several organizations have resorted to restructuring policies when the planet suffers from a severe economic crisis. Under the circumstances, it is reasonable to assume that news organizations are also having difficulties. There is a strong emphasis on resource optimization; As a result, MoJo blends right in.

The fundamental journalism values stay the same regardless of medium. With the rise of false news, paid news, and post-truth, ethical issues have been more critical than ever. A solid educational foundation may seem to be the most critical factor in separating a successful journalist from the rest on the surface.