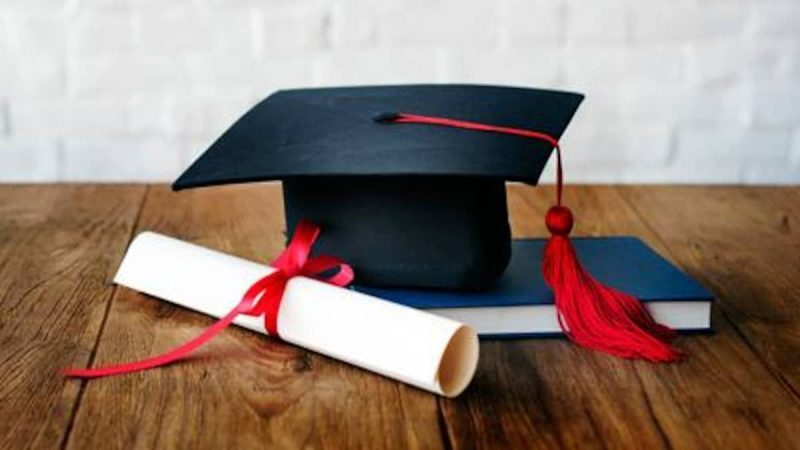 Education in any country is essential for giving momentum to the economy. India started its progression from a low base. India is fragmented in castes and languages. The work allocation is being done according to castes. All the castes could not be given equal importance in contributing to the economy’s strength. Secondly, people have been treated unequally for private jobs, no matter how much the difference in the primary conditions. The part that chained the economy in the caste system must have been over by 1991 when it was realized that the economic system could not grow up to the expectations, no matter if it continued with the same repeated practices. 1991 was the year when the wings of the economy were opened. Since then, the enrolment ratio in schools has increased manifold, and the intake capacity of higher education has increased even more. Education needs to support the economy when it is given a free path. Because the economy is expected to grow horizontally and vertically, it needs all sorts of educated people.

In the first stage, school education does not get as much importance as higher education because the corporate sector gets into demand due to the first welcome to investment. The investor will invest where it foresees its profit. One weak point in the Indian lexicon we can see is the fragile primary tower, i.e., of MSMEs in the second order of building the economy. The poor entrepreneurship and labor quality could not support the MSMEs because schooling of the same quality could not be made available to everyone. Still, the same does not happen in higher education. How many professionals were given quick passage for the economy could not be anyone’s guess. How much advancement has been made in S&T, communication, AI, Cloud computing, and overall engineering specialization is not to be pondered over but obvious. Higher education has been contributing very fast in taking the development to higher reaches. But there is a proper grasping among the educationists like MREI who knows that society could be benefitted from both sides, i.e., school education and higher education. This conscious effort by the management has been aiding the community and nation as much as it could have been expected from a single administration. In case all people understand how trickle-by-trickle nations can be made more robust, the days will not be far when the caste system and social prejudices will be pushed back, and India will be a shining nation in the world.