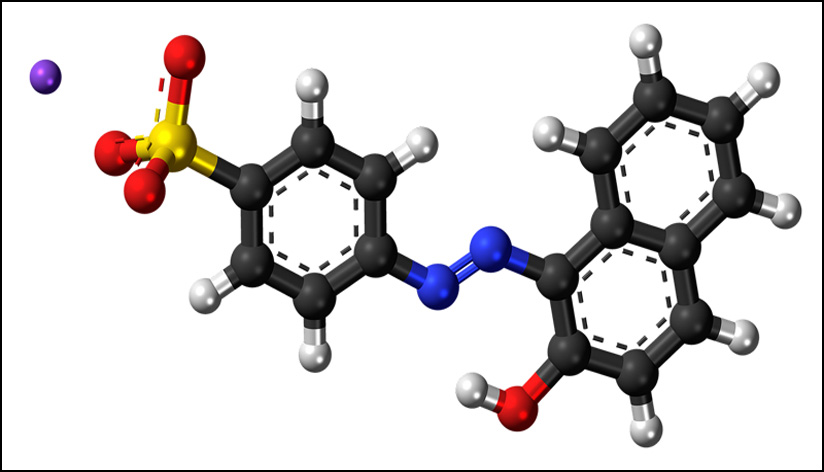 The success of a chemical project and research is the result of many years of hard work and considerable expense. After investing such a lot of time and money on a project, chemists are usually protective of their work, especially if their research has identified a chemical product with highly desirable properties. An important consideration is whether and how can this research be commercialized without anyone else taking advantage of it. So, how is this done?

This is done through PATENTS

What is a Patent?

A PATENT is a grant of property rights to an inventor by a government for a limited time, generally 20 years. Patents may be sold, licensed, transferred or bequeathed. Patent owners have the right to exclude others from making, using, importing or selling the invention in the place where the patent was issued. To obtain a patent, the inventor must file certain documents, and the invention itself must exhibit the qualities of NOVELTY, UTILITY (usefulness), and INVENTION.

In fact, some of the earliest granted patents were for chemistry-related inventions. The very first U.S. patent was issued to Samuel Hopkins of Philadelphia on July 31, 1790 for making Pot Ash and Pearl Ash through a new apparatus and process. Pot ash (potassium carbonate) and pearl ash (lime) were important ingredients in the production of a number of valuable products including soaps and fertilizers.

Some of the notable chemical patents in the 19th and 20th century were:

Most patents of interest to chemists cover compositions of matter (new chemical compounds, mixtures, pharmaceuticals) or processes (e.g., synthesis of a drug). Under the patent laws of some countries, it is possible to patent things such as 3D atomic structures, structural databases, biological sequences, and their uses, which may result from the genomics field. Patents are covered in many chemical literature abstracting and indexing services. One of the most important of these is Chemical Abstracts, which is published by the Chemical Abstracts Service, a division of the American Chemical Society. The online version of CA is called SciFinder. CA SciFinder currently includes patents from more than 60 countries. Approximately 18 percent of the documents indexed in CA SciFinder are patents.

What is Not Patentable?

Patents will not be granted for an invention that has already been publicly disclosed in another patent application or article, or through public use or sale. Even a posting on the internet can negate the criterion of novelty. In U.S., an inventor cannot obtain patent protection if an article is published about the invention more than one year before the filing is made. In other parts of the world, the patent would be invalidated on the first day of publication of the article. Much of the information in the patent literature is, in fact, never published in any other format. However, some chemists denigrate patents as information sources since the titles, descriptions, and claims tend to use general, broad terminology, rather than the precise wording typically found in journal articles or other forms of primary scientific literature. In general, patents are not granted for discoveries, scientific theories and naturally occurring substances. Inventions that are deemed to be contrary to the public good (terrorist devices) or having national security implications (nuclear weapons) may be unpatentable. Some countries restrict or prohibit patenting of diagnostic, therapeutic and surgical methods of treatment for humans or animals.

Umpteen patents are being filed and granted in the chemical domain.

We, at Manav Rachna, should proactively think about patenting our product of intellect, so as to maximize the benefits of research.