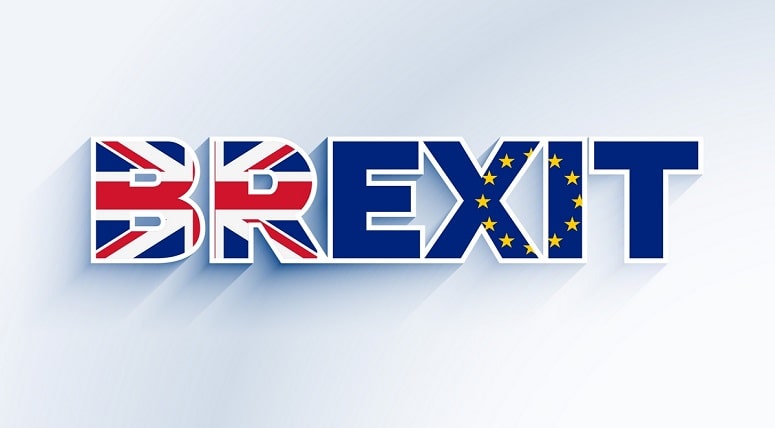 Brexit and India: The Way Forward

The UK left the EU on 31 January 2020 and has now entered an 11-month transition period. “Brexit” is the name given to U.K.’s exit from the EU. Contemplating on why Brexit happened, the response is that majority of the Britishers opined that remaining in EU would come at a big price for Britain. Britain was subjected to billions of pounds each year as fees to remain in the EU and that EU was invading into British sovereignty. In addition, EU regulations on European trade, commerce and law, inter alia, held back Britain’s economic growth. Britain’s choice to pull back from the European Union on June 24, 2016 stopping its long association since January 1, 1973 has sent shockwaves over the globe. The Indian companies which have their business contacts and locations in Britain and Europe are feeling the pinch of Brexit.

Notwithstanding, our regulators are of the conclusion that the country is prepared to deal with the consequences of Brexit. Brexit is not an event. It’s a start of a long-term process. Right now the direction it is going to take nobody is clear. Britain will have to negotiate separate trade and industrial agreements covering a large number of segments. UK will give priority to not only creating such negotiations with US and China but it will also look to India with its rising economic powers and ‘Open doors’ investment policies.

For India, Europe is the second largest market for Indian IT-BPM industry. A number of Indian companies have operations in UK which generate a substantial portion of revenues from European Union in general and UK in particular: Tata Motors (35%), Bharat Forge (40%), Motherson Sumi (55%), Mahindra (CIE) and Tata Steel (30%). Similarly, a number of Indian exports to the UK generate a good amount of revenue: Balakrishna Inds (55%), Cumins India (4%), and VA Tech Wabag (32%). The revenues of these companies are going to be affected.

Increasingly, the US and the world (including UK) want to shut the door on Indian professionals, especially the tech workers, who want to work in foreign countries. In WTO, India has been constantly seeking easy access for its software people to physically move in these countries. India did not succeed in WTO as Americans are not in favor. US has tried to keep the software engineers at bay so is the case of UK. India might negotiate with UK that if it wants a free trade this cannot be just on trade and it has to include services and the movement of the software engineers. If UK wants to get Free Trade Agreement (FTA) it will have to give as much as it gets if not more.

India doesn’t have to fear much about the consequences of Brexit, but stock market and currency may turn volatile in the short run. India makes more investments in Britain than in the rest of the EU put together. Since Britain provided a gateway to the EU for many Indian companies, presently these companies are anticipated to move their activities to other European countries. The most influenced segments may be automobile, pharmaceuticals, banking and IT. Devaluation of Pound may affect the IT Company’s revenue in the short run and would also make tough for the exporters as we have trade surplus with UK.

Another stressing factor for Indian securities markets is surge in global risk factors affecting the FIIs inflows. As indicated by a nation brief by the Ministry of External Affairs, Brexit could risk those investments in the UK as it might hurt the activities and income of these companies.

With the current US policies of pulling down on trade treaties with countries that have a trade surplus with US it will be tough for UK to negotiate with US. When UK approaches India we have to realize that we have a stronger hand over UK. UK might agree to it if British financial centers have greater access to India. Coz for Britain’s biggest export they have is financial services out of London and is also looking forth on areas like green finance, cybersecurity, insurance and fintech. Maybe the two countries will be able to do a deal on services. As far as manufacturing is concerned, manufacturing has collapsed in UK and has become a very small part of its economy. So if India wishes to enter, it might not face big objections. However as part of EU Britain was giving special preferences (zero duty) to countries like in Ethiopia, Bangladesh, Cambodia. Because of that they got all duty free textiles and India has had to pay duties. Now India can claim to be treated at par with those nations, we can take advantage of this particular thing to push our interest. India is now in a position to drive a significant bargain both on some of these labor-intensive areas where it faces unfair competition from its neighbors and on services.

All this will not happen quickly but will take a year!!