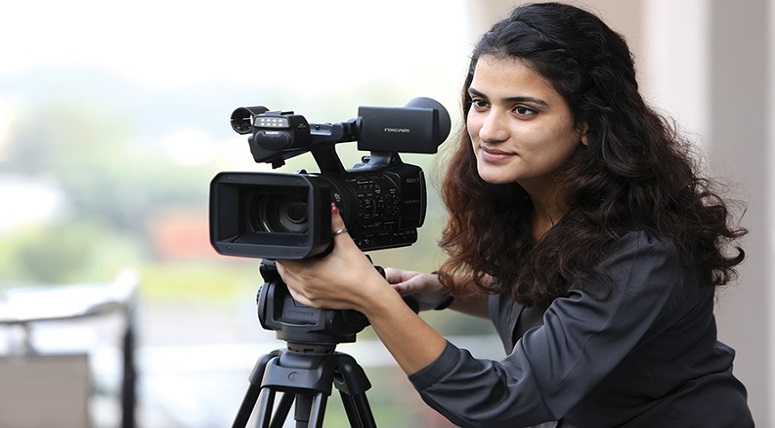 Media as a Catalyst for Social Change

Today, we are living in a society where information is everything, it naturally shapes that we are living in an information society, where the media is the strapping tool of communication and connectivity. The media plays an active role in social and personal life. Societies depend on mass media, like anything, and they need mass media for everything. A program that has worked through the media is very important, especially the development of individual, social and national brands, but at the same time it also encourages them to commit shocking crimes. Certainly, media has a power to change people and social capitals.

The media act as an effective catalyst for social change. The mass media, no doubt, considered as an fourth pillar of democracy, which command, boast the society and social elements, are the most significant tools for motivating and discouraging people.

In the present time of media globalization, media is a backbone of social growth, where everything works due to information, it is the media that brings all types of changes and make according to public opinion. It creates awareness deep in public. When social Capitals exercise their power and privileges and do constructive work, the media is always behind. The role of the media is even more important in highlighting the bad connection between the mafia and criminal organizations. The media also continues to send information to a society aware of rights and privileges. Because of these media roles, it is very important and was called the fourth pillar of democracy. In a country like India, where poverty and illiteracy are high, society in not at all balanced, media of different types plays a very vital role especially in the field of journalism, which catalyses people to act, react and interact in the journalistic platform for better understanding and allows opportunities to educate, inform and rehabilitate people’s minds. This allows even illiterate people to explore the world of knowledge and knowledge. Therefore, media, undoubtedly acts as an catalyst for social change and growth.