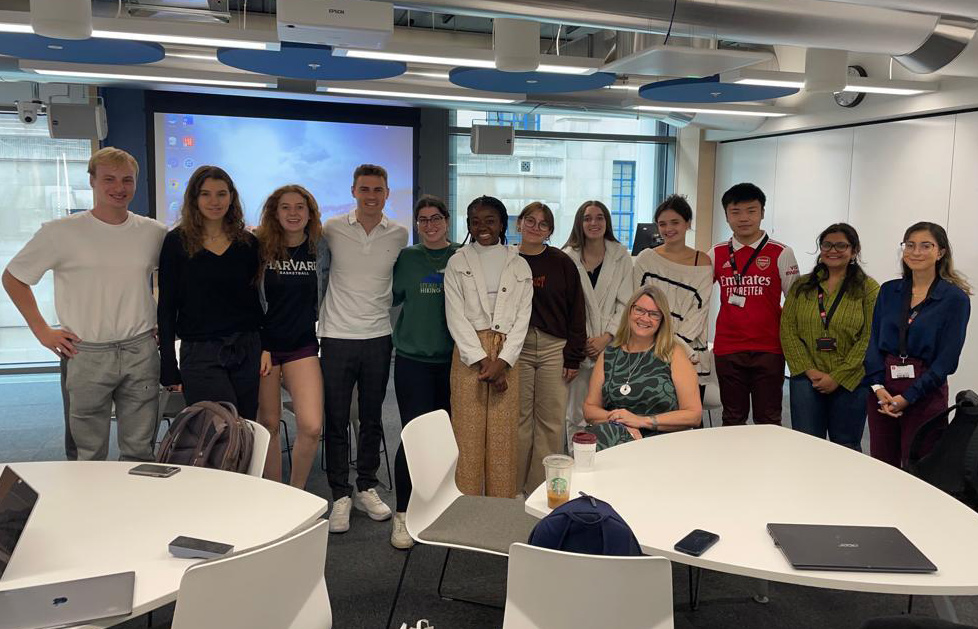 Priyanka Walter 3rd year (7th Semester) student of B.A.LL.B (H.), School of Law, Manav Rachna University, was selected for Summer School at the London School of Economics and Political Science, London, the United Kingdom, for the course Introduction to International Human Rights: Theory, Law, and Practice . A semester’s worth of material was expertly condensed into the Course’s three weeks of instruction. The first week of the Course began with an introductory account of the general idea of human rights and the history of the concept from ancient Greek origins. 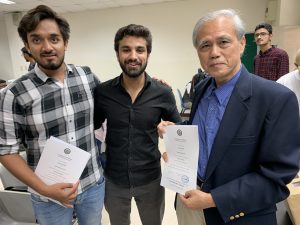 The students, Vansh Tara and Ravi Kumar (VII Semester, B.Tech. ECE, MRU), attended the summer programme ‘Artificial Intelligence and Machine Learning’ from 15 to 30 July, 2019 at Asia University, Taichung, Taiwan. The students developed a project on Automated Object Inspection. It is a key technique used in the manufacture and test of electronic PCB’s. It enables fast, accurate inspection of electronic assemblies and PCB’s to ensure that the quality of the product leaving the production line is high and the items are built correctly and without manufacturing faults. 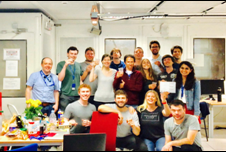 Akanksha Ahuja (CSE) has did her final year internship as a Technical Student (with a monthly stipend of 3283 CHF (~ 2,26,600 INR)) at CERN (European Organization for Nuclear Research), the world’s largest Nuclear and Particle Physics Laboratory, best known as operator of the Large Hadron Collider situated at Geneva, Switzerland. Founded in 1954, the CERN laboratory sits astride the Franco-Swiss border near Geneva. It is renowned for the discoveries that include ‘God Particle’ and many other Noble Prize-winning inventions. 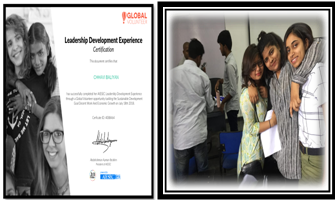 Ms. Chhavi Baliyan of B.Sc. (Hons.) Mathematics attended the International Summer Internship programme ‘Be Sri Lankan’ (4weeks) at University of Kelaniya, Colombo, Sri Lanka. The Internship Programme was organized by AIESEC IIT Delhi, India. As a part of the programme, Ms. Chhavi attended conferences and discussion forum on Employment & History of Sri Lanka and conducted classes for English language for secondary students in rural areas and Mathematics for UG students at the University of Kelaniya. Ms. Chhavi has been awarded the Global Volunteer Leadership Development Experience and The AIESEC International Experience certificates for the project ‘Be Srilankan’.