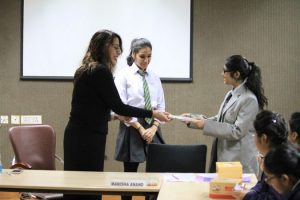 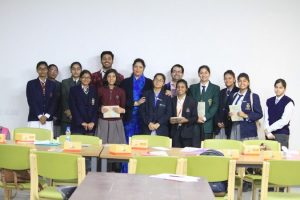 With more than 1000 GD’s spread across varied levels viz. Pre Lims, Quarter Finals, Semi Finals and the national Grand Finale the participants were encouraged and motivated to showcase their intellect and talent, bringing to light the fact that they are future ready. Group Discussions, one of the most sought after skills in today’s era, were displayed in a spectacular light in the National Grand Finale. Organized at Manav Rachna Campus, Faridabad on Dec 14, 2017 the National Grand finale saw India’s foremost 40 + schools contesting for the most coveted title. 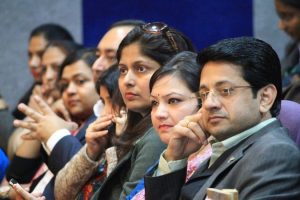 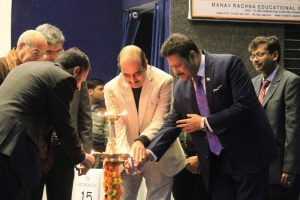 GDPro Junior, 4th edition; where ‘Learning is to lead’