With winter here, can cricket be far behind? At Manav Rachna Educational Institutions, cricket once again came into the spotlight with the 10th Corporate Cricket Challenge Cup getting off to a flying start. There was much enthusiasm and fellow feeling, as cricketers bonded over a sport which takes the excitement to fever pitch. The Corporate Cricket Challenge has been a tradition at Manav Rachna and this is the 10th in the series dedicated in the memory of Founder Visionary Dr. O P Bhalla whose passion for the game was legendary. 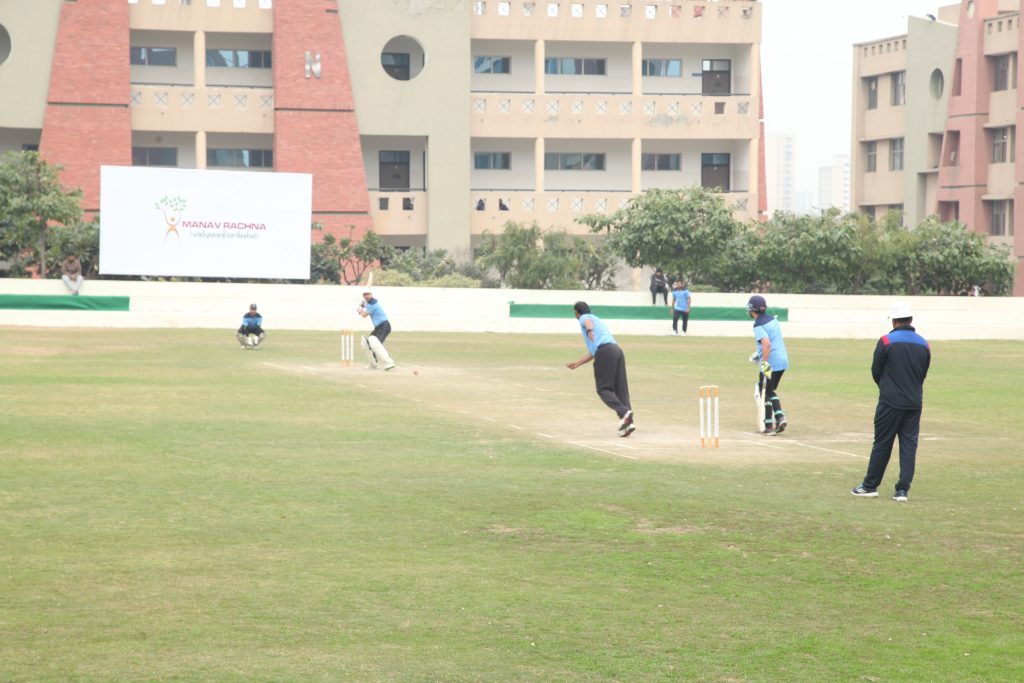 While inaugurating the tournament, Dr. Prashant Bhalla, President, MREI said: “The Tournament brings back some of our most cherished memories of our Founder Father Dr O.P. Bhalla. The Tournament is a tribute to his indomitable spirit and his visionary zeal that brought about the perfect partnership of academia and industry with sports as the binding force. The Tournament also inculcates among every Manavite the true spirit of sportsmanship and healthy competition. It was our Founder Visionary’s belief that triumphs and tribulations are an intrinsic part of life and sports brings everyone on a common platform. What we are going to witness in the coming months is just that very spirit in abundance.”

Every year, the Corporate Cricket Challenge whips up much euphoria among cricket buffs with top corporates wielding the bat at the lush green grounds of the Manav Rachna campus. With 25 leading  corporates like Maruti Suzuki, TCS, Indian Oil, NDTV,  Jagran Group, Honda, JCB, Adidas, Accenture, Suzuki Motorcycle, Australian High Commission, Sports Scribe, Aaj Tak, IIFLW, Escorts, NHAI, Supreme Court Advocates Cricket Association, Asian Hospital, Dabur, HP, Prasar Bharti putting their best foot forward this year, there will be much to look forward to in the ensuing months. The new entrants at the Tournament— NHPC, Wave Infratech and Hero Motocorp—will further heighten the level of excitement. It is noteworthy, that Manav Rachna was the Champion last year, having won the Cup after defeating Honda in a scintillating finish! 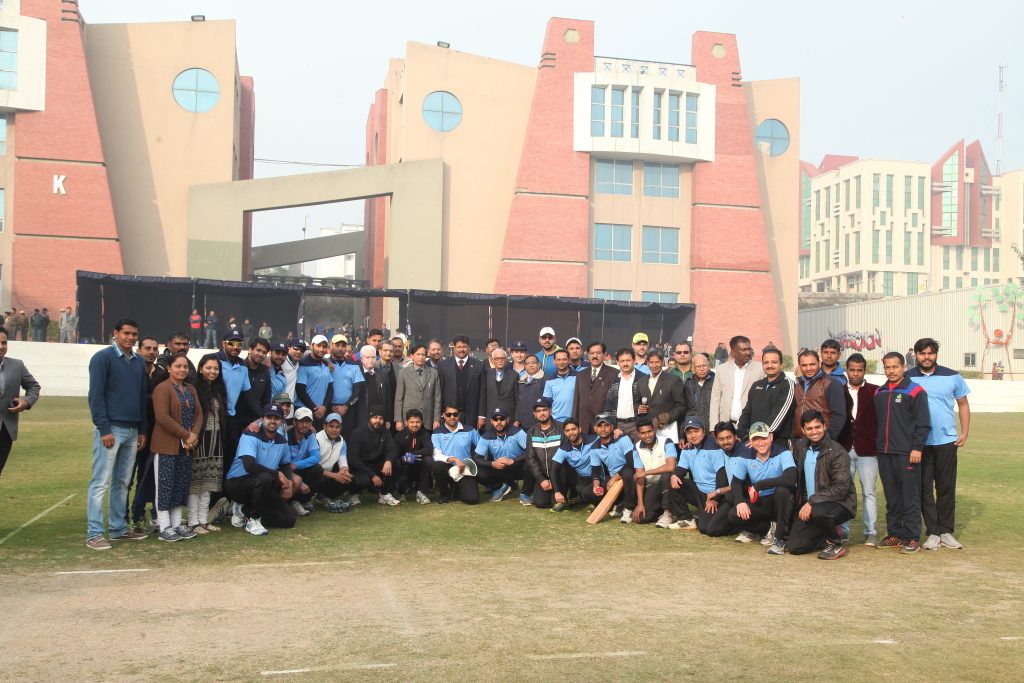 Mr Sarkar Talwar, Director Sports, MREI shared, “Manav Rachna would continue to nurture and encourage cricket as a sport bringing together corporates and students from diverse backgrounds to play and excel for the sheer love of the game.”

TCS won the toss and elected to bat first

Man of the Match: Nitin Chaddha of TCS

NHAI won the toss and elected to bat first

Man of the Match: Puneet of Honda Car 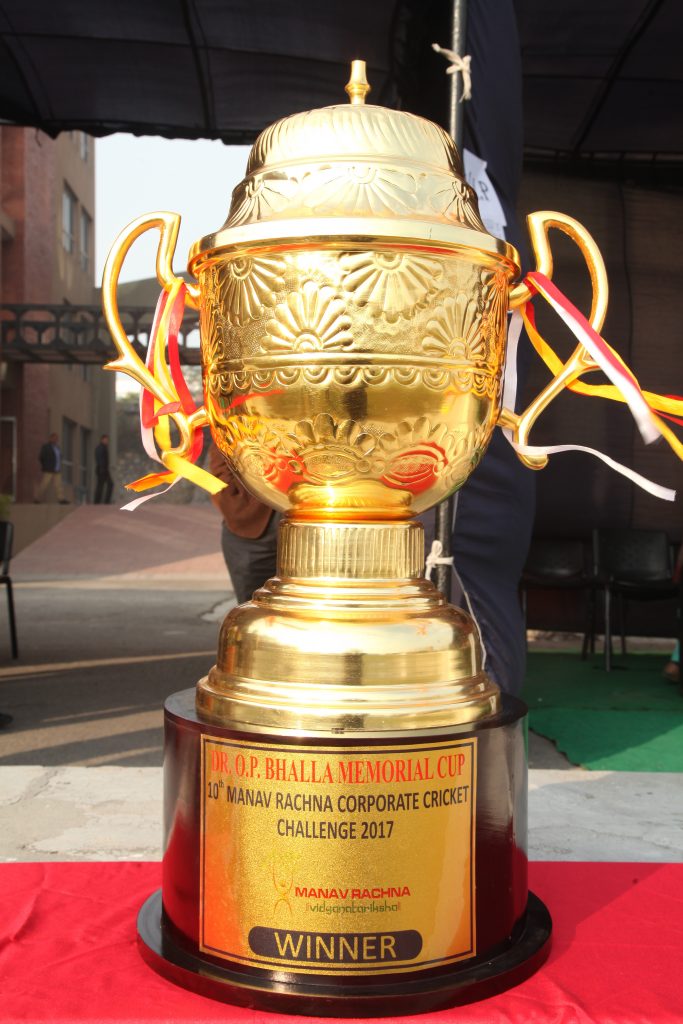