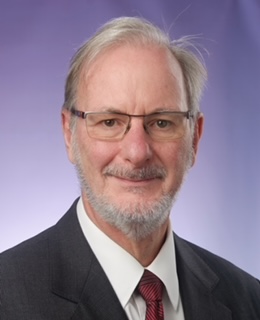 Jean-Marc Retrouvey received his DMD for the université de Montréal in 1978. After several year in a rural private practice in General Dentistry, he completed his orthodontic certificate and master’s in science at Boston University. He then practice orthodontics full time for several years until he accepted the position of Director of the Orthodontic Division at McGill University in Montreal, Canada.

As a teacher, he has received the McGill Dental Society, the Wood, Katz and Silverstone awards for excellence in teaching. Dr. Retrouvey also received the Bravo award for his implication at McGill in teaching and research at McGill University.
View the Complete Profile