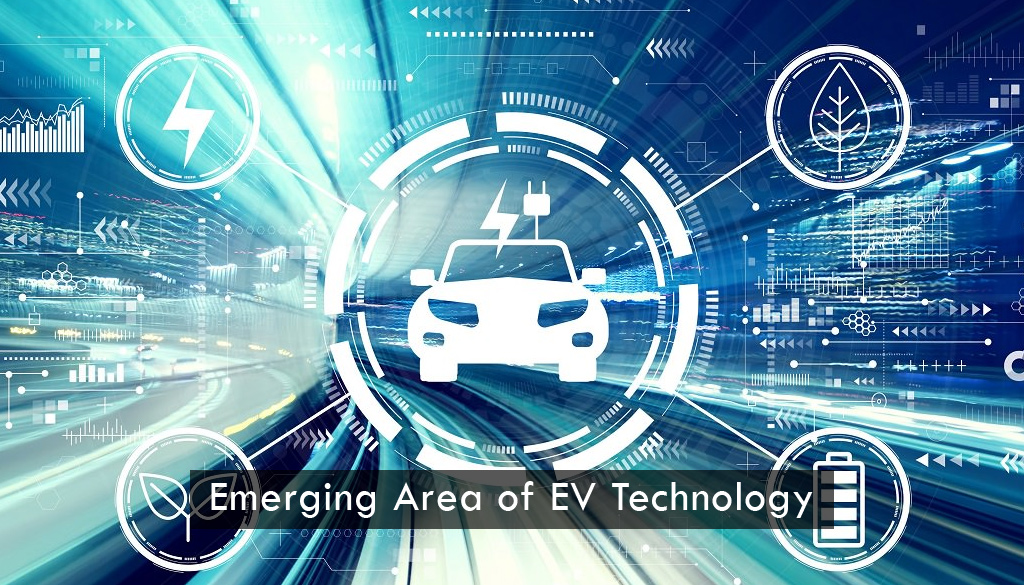 India is the fifth user of Automobiles in the world and will be coming at position third in the near future. These automobiles are one of the major concerns for carbon emissions. The Indian automotive industry is witnessing a paradigm shift due to the introduction of e-mobility. Electric vehicles have repetitively grown in popularity, and because of their energy efficiency and lower carbon emissions, they are undoubtedly the vehicles of the future.

Tesla, for example, recently surpassed a market capitalization of $100 billion, making it the first publicly traded carmaker in the United States to do so. According to industry experts, the number of electric vehicles on the road in the world will have risen to 18.7 million by 2030, up from around 1 million at the end of 2021.Under the   National Electric Mobility Mission Plan 2020, the Faster Adoption and Manufacturing of Hybrid and Electric Vehicles in India (FAME India) was launched to offer incentives to electric vehicles. India is aiming to have battery capacity of 158 GWh by the year 2030. Ola Electric is setting the world’s largest plant in Hosur near Bengaluru and is expecting to pump out 10 million vehicles annually which form 15% of e-scooters.

Consumers may expect, the introduction of many new enhancements, such as more powerful, longer-lasting batteries; upgraded charging technology; fully functioning autonomous driving; and solar-powered vehicles. Heavy investments are done by renowned companies in electric vehicle technology to improve on above said parameters. There’s even a chance that electric planes will become a reality. Major skill enhancements arena in EV Technology are:

The three domains of manufacturing EVs and batteries along with developing charging infrastructure in a distributed manner will create many opportunities for job as well as for start-ups in the field of Electric Vehicles.

The said programme with specialization/Minor degree in Electric Vehicles at Manav Rachna attempts to train the students in the specialized subjects in this field, like Fundamentals of Hybrid and Electric Vehicle, Design, Architecture and Control of EV, Battery Management Systems, Design and Development of Charging Infrastructure and corresponding hands-on/simulation in these areas.