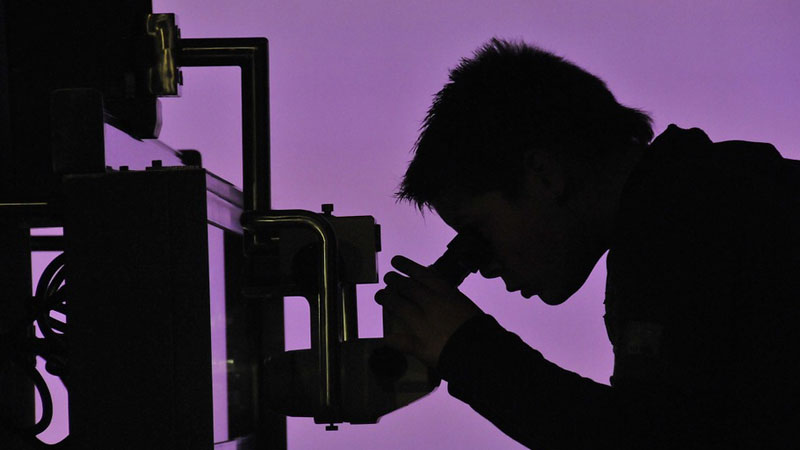 Don’t restrict yourself & attempt for multitude of things!

Curiosity has been the driving force of my career & life so far. The curiosity has been leading me to constantly pursue different interests in the research (Nano-materials and accelerator based material Physics) and hobbies including; playing cricket & badminton, travel, yoga and meditation.

In Nano-material research, obstacles were there to fabricate, assemble and characterize the Nano-structures. But, the curiosity could help us to solve the issues of scientific community. At present, we have developed the small-sized and multifunctional materials named “Diluted-Magnetic-semiconductors” (DMSs). In the recent years, curiosity and demand of science have helped us to develop other several Nano-particles, Nano-rods and Nano-wires for their applications in waste-water treatment and biology applications (i.e., anti-bacterial functionalities of Nano-structures).

The curiosity in developing the solar energy based devices and energy production would be, certainly, the driving force to the scientists. Attempts are, therefore, being made to develop the Nano-materials which can convert the solar energy, efficiently and effectively, into electric energy. Thus, I would say the “Curiosity is the driving force for converting the students into scientists & Engineers”