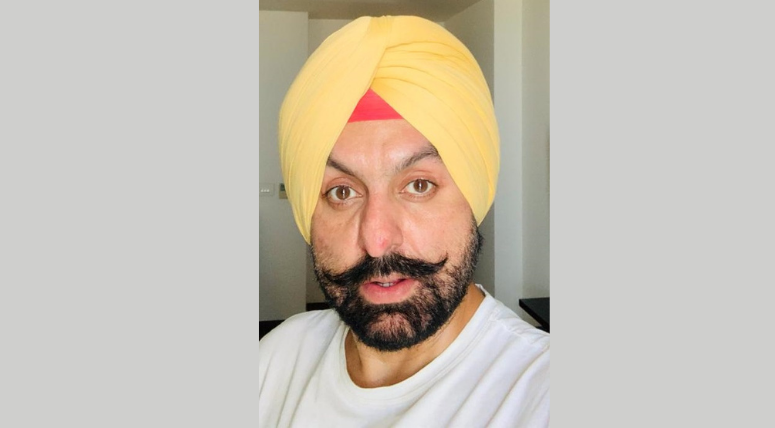 In Rio it was PV Sindhu and Sakshi Malik who raised the tricolour to victory, in Tokyo it has been Mira Bai Chanu’s extraordinary performance which has made each of the 1.3 billion Indians proud. Despite years of struggle and the tremendous pressures of our society these women have emerged victorious, isn’t this what we call Empowerment?

Women have proven to be ambitious, fierce and go-getters, so what stops them? Sometimes it is the small things that make a huge difference. Since a couple of years we have been listening to the new word of women empowerment, what does it really mean to empower someone? Do we really need any powers to do something well, not really because we all have them already.

What women actually need is some bit of help and understanding, support and empathy. Unlike men, women go through a whole range of emotions all their life, from having to leave their parents house at the time of marriage, to giving birth to a child to menopause, their mind and bodies have to adapt to all of these phases.

It is constant stress that women live with where they are trying to give their best shot at everything and most of the time spreading themselves so thin that they end up crashing.  I would surely blame the poor conditioning and value system given to men in their growing up years where clear demarcations are made about their areas of operation leaving the house and related responsibilities out.

I have often come across cases where the women are intelligent, capable but succumb to the pressures of expectations laid on them by their family.

Women Empowerment should actually mean a relaxation on the expectations from both genders. A safe place where men and women can have similar support systems from their families to fulfill their ambition and take care of family so that no one needs to make a choice of one at the cost of the other.

Look at how a little bit of sensitivity, understanding and flexibility towards women has made them stand shoulder to shoulder with Champions from around the globe. The world is changing and the sooner we drop our poor conditioning and obsolete expectations the better it is. Mary Kom could not have won the medals and brought glory to the Nation if she was feeding her kids in the boxing ring or if her family refused to cooperate.

There are many phases in life that demand an extra bit from us only then excellence can be churned out, whether it is an achievement in the field of sports, corporate career or any other. So let us support our fellow women athletes, because they have time and again proven their Mettle. The real slogan of empowerment should be “Beti ko Sports Khilao, Nation ko Aage badhao”.